Hai! :D
I have to hurry up cuz i only have 30 minutes to post. D:
.  . Wait, that's a long time. Nevermind. XD
Well, i hope today's new item won't be creepy like those . . *shudder* ghost alphas. o-o
OH NUUUUU
Today is RIM. Which usually means a boring recolored items with colors that do not match.
nuu
Why AJHQ, WHYYYY D:
Maybe it's a good rare! C:
. . . I doubt it.
*sobs*
Time to get prepared for another recolor . .
(I actually thought it was Wednesday today because it didn't feel like Monday at all.) *logic* XD 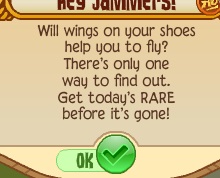 WOW AJ
THX FOR SPOILERS. -_-
At least we know it's a . . *groan* recolor.
WHY WHY WHY WHYYYYYYYYYY T_T
y u do this AJHQ
*sadly clicks the next page a few times*
Ew. 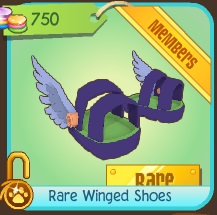 Lavender and dark purple! Niiiiiccee B)
But dark purple and green? Meh. It creates contrast. But AJHQ used the color in the wrong place, so it looks sorta . . sickly? Unpleasant? blergh.
I think the rare should have had green wings and lavender on the top of the soles. I think it would have looked better. :3
But logic . . if you wore this, you wouldn't be able to see the green cuz it's on the top of the soles. sooooo uhm.
Idk. :I
There's also a pleasant light orange on where the wings are connected. I think AJHQ should have used that bootiful light orange more. C:
Speaking of oranges, i recently ate and orange and accidentally squished it and the juice got all over my shirt. :D
*everyone starts applauding sarcastically*
Oranges aren't light orange though. They are orange. C: 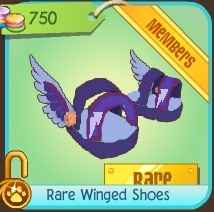 Today i decided to do no fancy patterns since that always failed.
Well this thing just turned out to be worse. :I
Im gonna vomit . . *gag*
Uhhhh okay, what about i just . . 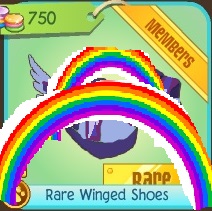 . . . Not working, isn't it? :T
Well what about AJHQ just makes a RIM called "rainbow."
It's a picture of a rainbow. If you buy it, the rainbow will stay with you for eternity and even if you try to take it off, it won't come off. Muahaha >:D
That would actually be a decent rare compared to all these recolors. XD
Also, it would attract lots of creepypasta stories about . . THE HAUNTED RAINBOW!
*dun dun duun*
(woow so scary, a rainbow)

This is wut happens when you finally overcome writers block. Your imagination goes all over the place :I
I have a very weird imagination . . since i have weird and disturbing dreams all the time.
y u do this, imagination? DX
hehe

AJHQ, plz stahp doing recolors and do an actual rare. DX
Maybe this item looks better on an animal? 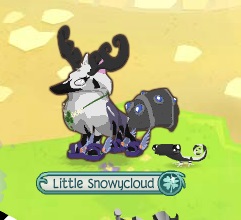 Naww.
It just looks like any other colored item. :T
Why do recolors look like a normal colored item? o-o
Maybe it's cuz they actually ARE normally colored items.
:T
Well moving on . . did chu like those cute animals on yesterday's post? C:
Im not gunna be posting GIFs, but animal pictures instead, because i have basically put every single GIF on the internet on this blog. o-o
New GIFs are hard to find. :C
Well instead of cute animals, why don't we do . .
Funny, AND cute? :D 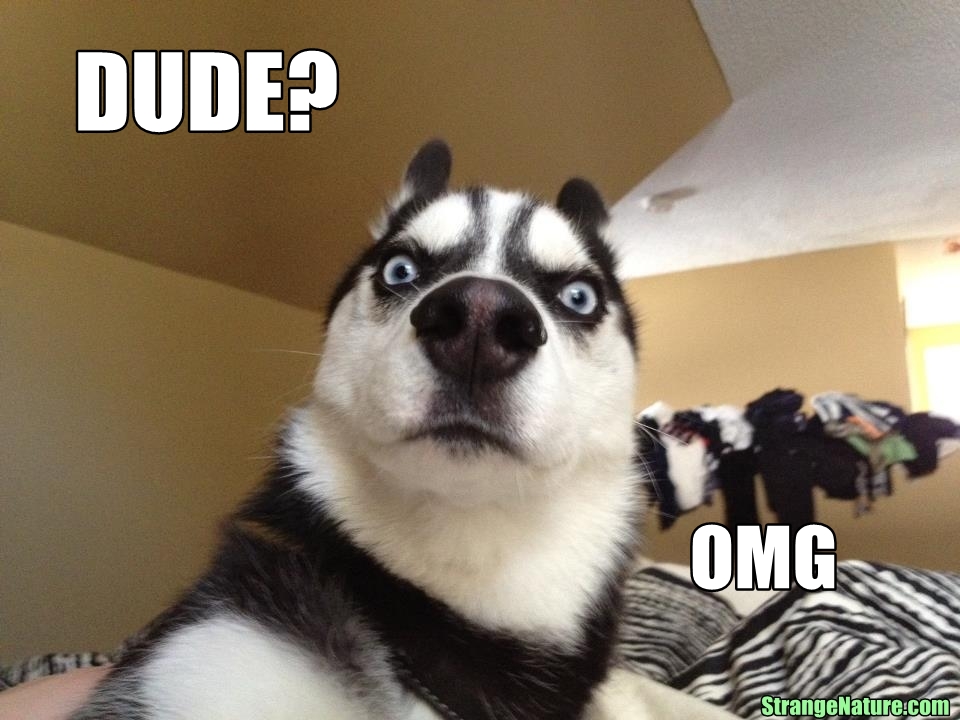 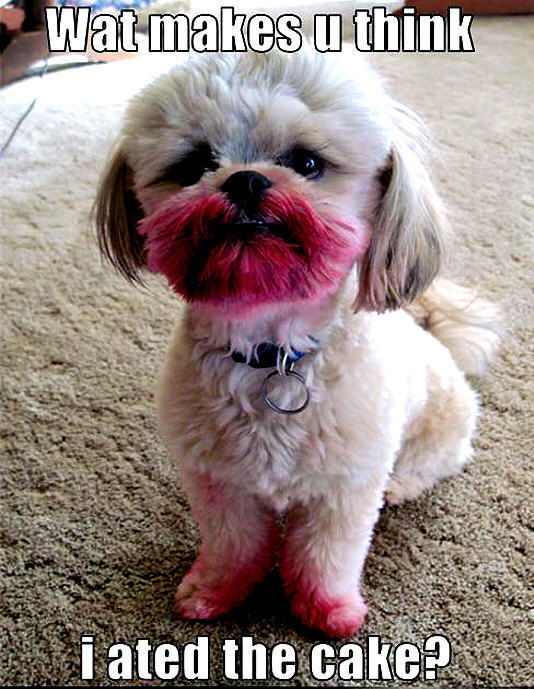 bunnehs are so cute
cats are cute
heheheheheeeh
Speaking of bunnies, what about an awesome bunny fact? :D

When rabbits ‘binky’, this is an expression of joy. They will run, jump into the air, twist their body and flick their feet.
The picture above is a rabbit doing a binky. :D
I think binkies are adorable. I think i do binkies as well sometimes. Well, when im happy i just hop around the house . . is that a binky? XP
Does anyone have a pet rabbit here? :3
I want to have one. But my parents don't really like rodents.
Guess what?
Here's another fact.
Rabbits are not rodents. They are lagomorphs (which is a type of mammal.)
Was that second fact more interesting? XP
I think i should have posted that fact first.
But generally, my parents won't let me have anything that looks like a rodent. :I
I basically want every pet. XP
I want a huuugee goldfish tank, 2 more betta fish, a bird, maybe a FANCY rat, a guniea pig, dog, cat. I LOVE DEM ALL! :D
(But i probably wouldn't be able to take care of dem all)
XP

Da pic is not even animated. :T
Uhmm i don't really know what else to put on this post and im running out of time . .
Sorry if this post was terrible and boring, but i have to choose school over the blog DX
I do love to blog . . but school is important. Im so sorry :C
Bye 4 now!