Hai! ^-^
WELCOME TO ANOTHER POST.
MUAHAHAHAHAAA
WHY AM I LAUGHING EVILY.
(i like laughing evily even though i am not evil)
I think i spelt "evily" wrong.
"Spelt."
. . .
*glares*
*narrows eyes*
BAAHAHHAHAHAHA
That grammar. xD 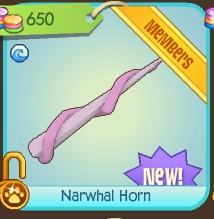 OMG
YES
YUUUSSS
THIS HAD TO BE DONE. :D
THIS SERIOUSLY HAD TO BE DONE!! WOO NARWHAL HORNS!!
. . . Lol srry. It's just that this is just an amazing idea and narwhals are majestic creatures. :3
They are more majestic than unicorns. >:U
*people stare at me angrily*
WELL IT'S TRUE DEY HAVE LONGER HORNS!!111!!
. . . . . Im still hyper about narwhal horns. XD
Because you know why?
MY DOLPHIN CAN FINALLY TRANSFORM INTO A NARWHAL! :3 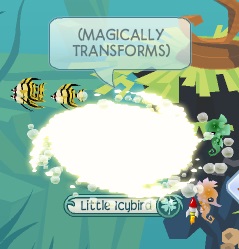 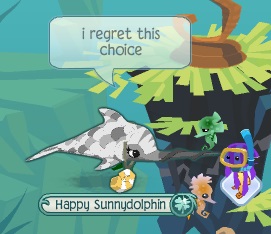 . . .
Uhm okay. XD
It just looks like the dolphin has a super long nose or something.
I was expecting the horn to come out of the forehead, cuz that's how it is IRL.
But then again, narwhals don't really have actually noses, do they? XD
They just have holes. idk.
I suddenly forgot the anatomy of a narwhal. :T
Do narwhals have blowholes? (omg why did i forget at the worst possible time) DX
I don't rlly wanna be a narwhal.
Im gonna be a narotter. ^w^ 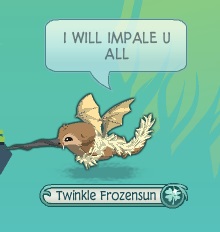 NOW THIS IS WHAT IM TALKING ABOUT! >:3
IT'S A HYBRID BETWEEN AN OTTER AND A NARWHAL.
HOW AWESOME IS THAT?!
RLLY RLLY AWESOME.
You know what's not awesome?
The fact that he will impale us all. ;-; 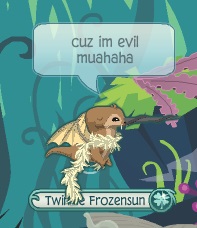 Mr. Narotter: chu has disrespected my beautiful narwhal horn. >:U

Well, you got it wrong. I only said that the narwhal horn looks weird on DOLPHINS, not OTTERS,
Mr. Narotter: omg how dare u im not an otter! IM A NAROTTER

Mr. Narotter: BECAuse Of YoU im goNNA imPale EVeryThING!!
Wait . . everyTHING? 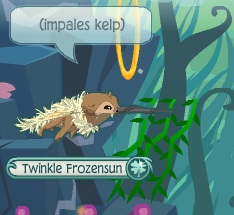 O look. Another random animal claiming to be "scary"
Im done with this.
*goes to land*

Mr. Narotter: You do know that otters can go on land, right?
. . .
*explodes from anger*

If AJHQ makes a narwhal horn, i get really crazy and make a random comic thingy idk.

If only they looked good on dolphins.
Hmm . . Perhaps AJHQ is sending a message to us? :O
MAYBE AJ- uh oh.
I need to stop the caps. :T
*clears throat* So anyway, maybe AJHQ is telling us that narwhals are coming to AJ soon? :3
Maybe that's why they look so odd and out of place on dolphins.
So that dolphins don't take over pretending to be narwhals.
YUS
NARWHALS ARE COMING TO AJ!! :D
Hopefully. x3

Well, why not? The oceans are rlly unpopular these days, and AJHQ probably wants them popular again so what do they do?
They release the most epic sea creature ever.
*drumroll*
THE NARWHAL. 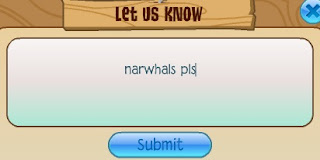 Well, im sure they will understand.
. . .
I really need to move onto another subject, don't i? XD

I just remembered . .
Today i decided to check AJ's twitter account.
And guess what i found?
ADORABLE ORIGAMI PRINTABLES! :3 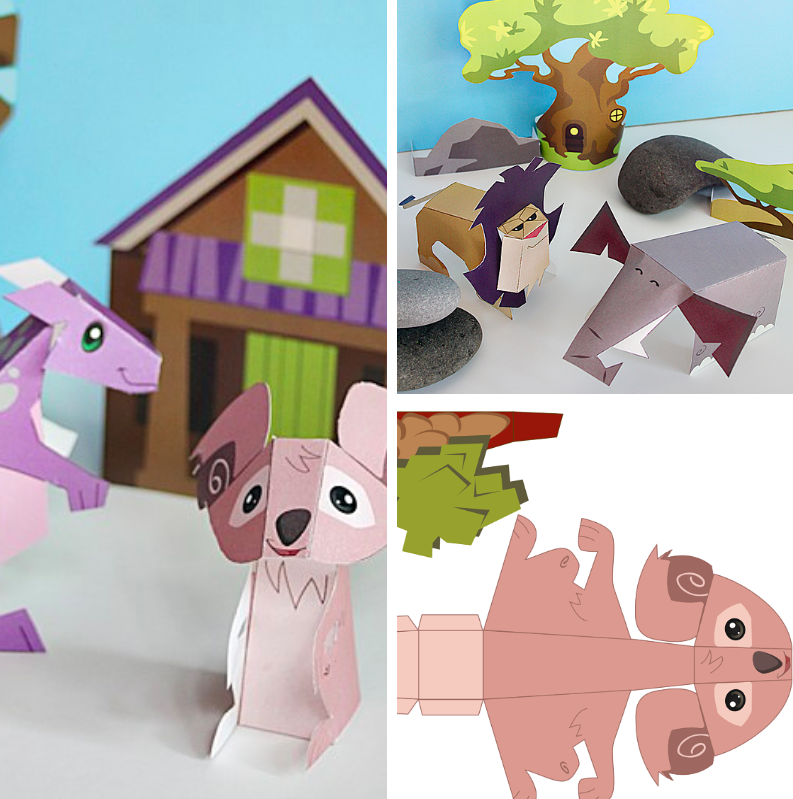 Not sure if this is actually origami, but this is adorable.
Animal Jam says to visit here if you want to get them. c:
You probably download them and then print them. 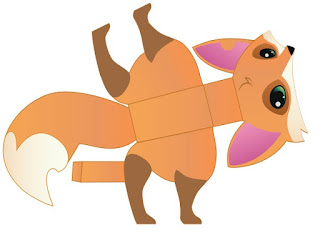 . . . .
I WANT THIS :C
It's not actually gonna be useful, BUT I STILL WANT IT.
I LIKE HOARDING CUTE STUFF C:
(that probably sounded creepy) xD

I could actually get these easily, but one problem.
I don't have a printer.
Yah, i know, most houses have them but for some reason we don't. :T

I actually knew of these before, but i had no idea that there where more of them! :D
Anyways . . . JAMMER SNAPS!
Because why not? xD

Yup people, apparently there was a new "jammer snaps" contest, and i had no idea it existed. :I
This would have been really fun cuz i rlly like the gecko song. C:
gecko gecko gecko GEECKOO gecko gecko geckogeckogecko

It's so repetitive, yet fun to sing. lel.
I like the pictures on the screen that the jammer captured.
Isn't this basically photography? xD
I mean, all jammer snaps are photography in some way, but isn't this . . idk how 2 say it, but real life photography? :P

Yeh . . ? Understand wat im saying?
Or am i making absolutely no sense at all? xD
Whatevur. Geckos are awesomely epic, no matter what. :D
My parents think that geckos are gross.
Just cuz they're slimy and all that . . geez. :T
SOAP IS SLIMY, BUT ARE YOU DISGUSTED OF THAT?!
. . . Well, i do admit that geckos do carry sickness. But who cares?
JUST WASH YOUR HANDS >:U
xP
Geckos will always be awesome though. :3

Well, unfortunately i don't have any more time so to end the post here is an awesome narwhal GIF!
^-^

Yus. I love fox cubs <3
And lastly, the answer to the TOF question was . .
True!
Corals ARE animals!
(everyone got that correct) XP
Anyway, here's the QOTP! :3
Which baby animal in your opinion looks the cutest?
Wolf cubs r the cutest.
Wolf cubs r fluffy :3
Bye for now!