Hiya jammers! :D
Today's new item is a bicycle, which is sold in Jam-Mart Furniture. :3 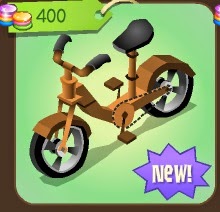 Its a quite unusual design for a bicycle, but i still like it. ^-^
Actually it looks more like a kids bicycle. o-o
But that's probably because AJ is a kids game. :P
And best of all? Its NONMEMBER! :D
I think it looks quite cool in a den too. 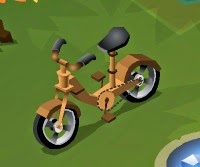 But for some reason, mine looks more like a motorcycle. XD
But overall, its a pretty nice item. :3
What do you think?
Anyway, here's the DE post that i missed yesterday. 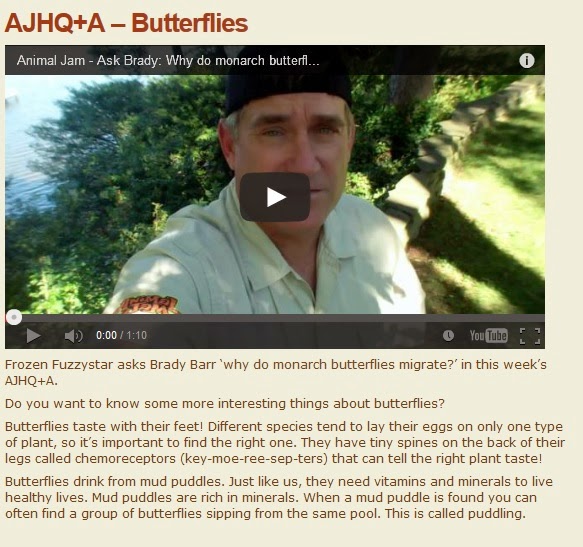 You know, that drinking-from-muddy-puddles part has left me wondering if muddy puddles are also good for humans.. Probably not, but who knows? o-o
Cya later everyone! :D