Hai. :3
Im halfway through the week.
Im so tired i feel like it's Friday.
I wish it actually WAS Friday. :c

Whenever i hear "Friday," i tend to think of hotdogs.
No idea why. :U
(But not hot dogs, as in a dog that feels hot.)

WHY ARE NEW ITEMS BECOMING SO HARD TO FIND THESE DAYS? :C 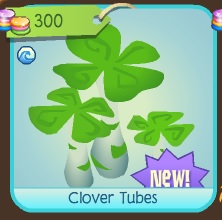 Since clovers don't grow underwater, im guessing this is some sort of plant that looks like a clover, so AJHQ called it a "clover tube?"
Or maybe clover tube is a species of plant?
*searches up clover tube on google images*

Uhhh
This random thingy came up instead. o-o

I don't know what it is, but you guys probably know because you are all smarter then me.
ehehehe
:T
So maybe "clover tube" is a made up species, like those chomper plants. But at least chomper pants resemble venus flytraps, clover tubes resemble . . wait, they actually resemble clovers. XD

So clover tube is a made up plant species.

There we go. c:
heheheheheehehehe

DAT FACE XD
Also, remember the Greely one?
He looks like a puppy. o3o
arf arf

By the way, don't forget to follow cuz we're gonna do a contest when we get to 130 follows! :D 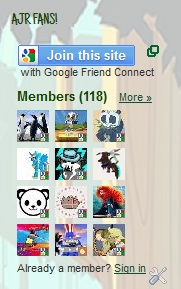 ^ That was a reminder, i guess. lol

Moving on. im pretty sure you already saw this GIF somewhere on the internet, but it's awesomeness remains.

^ Basically what happens in the GIF.
I HAD TO POST IT. TOO AWESOME :D

This post is gonna be full of stuff. So watch out >:U

One of the stuffz is an Item Feauture! :3
Im gonna do the flower carpet today. :T

The flower carpet is a member item, which was released in the beta times. Like other carpets, it has no other versions and it costed 150 gems. The flower is probably a pink lotus, judging by the shape. :3
Carpets and wallpapers which where sold in stores looked different back in the beta days. 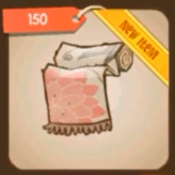 The picture above is what the beta carpet looks like in the present day.

Blue vines, which is also another carpet, looks similar to the flower carpet. c:


So ya. lol
ummm
I don't know how to move onto another subject in a cool and interesting way. :C

Ooh! I GOT DIS

Have YOU ever wondered how owls see at night? Do not worry, the amazing BRADY BARR WILL ANSWER YOUR QUESTION! 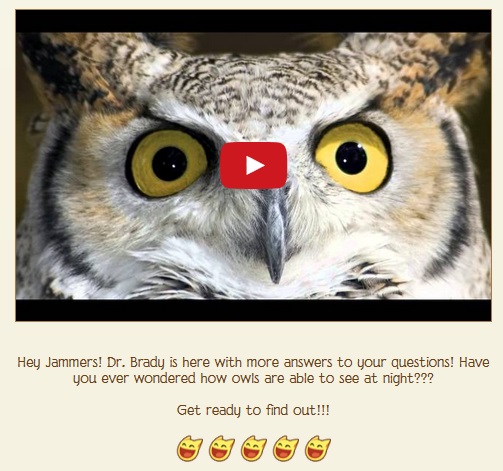 Just go to the DE. XD
Shall i tell the asnwer? c:<
SHALL I?
MUAHAHHAA

okay. Not gonna tell. :T
But the answer is simple.
But im still not gonna tell it. XD
Do owls have tapetum lucidum? (which is something in the eye which makes it glow . . i dunno much about it lol)

GIF TIME! :D
Today we're focusing on dogs. (there will be a cat one soon as well!)

Well you guys seemed interested at the fun fact i posted yesterday. XD
So here's another one. :T Starfish have no brains.
Yep.
I can't imagine what it must be like to live without a brain . . i mean, like, your brain is in charge of everything. o-o
So who's in charge of the starfish's body? :T
No one shall know.
NO ONE! :O
muahhahaha

Also, im gonna be doing a Mini-Challenge as well.
So random fact + Mini-Challenge! :D
Make your own virtual world like Animal jam!

Written by Cloudclaws at Wednesday, March 04, 2015