It's a very rare experience so sit back and enjoy :3

Today my betta fish nearly gave me a heart attack by not moving for TEN MINUTES.
Ten. Flipping. Minutes.

I thought he was dead.
And then he suddenly does a wiggle dance and opens and closes his mouth, which basically means: FOOD. IN HERE. FOOOD.

yah
soo
that was very awkward and freaky. o.o
Why am i telling you this?
idk. just idk. XP

Huh. That was easy to find. 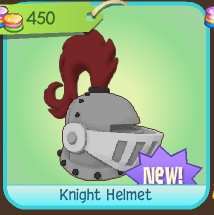 Not a fan of this item because it's not a part of Jamaa's culture/history.

Since when does it mention knights? >:U
But yah, i guess the helmet can look neat.
[if used correctly c:<]

It just looks a little creepy to me, because you can't see the animal's eyes . . or face . . same with other similar items. That's why i don't like most items like this. o_o
(except for the feathered mask thingy. The feathered mask thingy looks beautifully creepy.)
Yes, i find things beautifully creepy. Not exactly beautiful, but . . um . . It's hard to explain. O_O
I JUST LIKE THE CREEPINESS.
Sometimes.
It looks cool okai >:U
Look at mai creepy koala. C:< 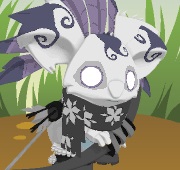 Dis looks cool and creepy at the same time to me. If it does to you as well, then you understand me. YEY :D 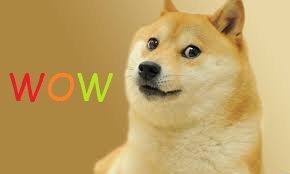 why am i talking about this? XP

Creepy  and cool, and now creepy and CUTE.
c:
idk what to write about anymore.
just idk.
srsly
Do you like this randomness?
Or not?

Wow. So far, this post is SUPER random. O_O
I wonder what other randomness will happen as i type. XP
But for now, let's just check out EPISODE THREE of wild explorers! :D
OMG
CAMI LIKES FROGS, AND I LIKE FROGS TOO! :D
YAY FROGGIES!
*virtually high fives cami*

yay we both like froggies.
FROGS R CUTE :D 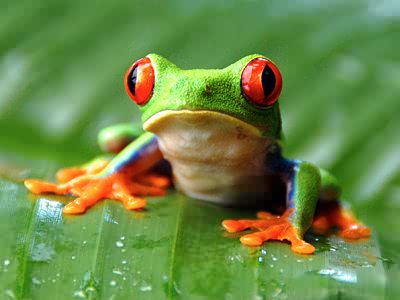 Look at those adorable cute tiny orange feet. :D
Also, they're so light green and tiny.
(the eyes are sorta creepy though. o-o) 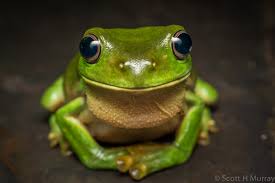 There's also a fun fact in this video.
"squirrels sweat with their feet"
duh.

Humans sweat through their feet too. That's why we get stinky shoes. (eww)

So im not sure how that's meant to be a interesting fact . . o-o

There's also this video of lions roaring.
Sounds like they're saying: WOOOOW 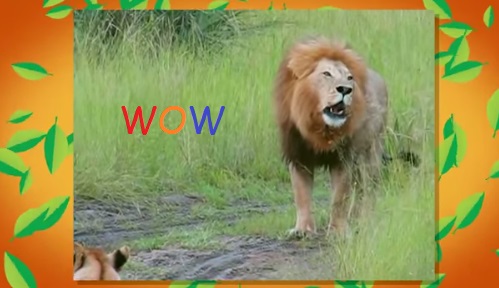 Also, there's an awesome tutorial on how to trade, but . .
\ 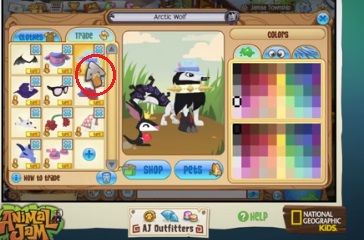 HOW IS THE CURSOR SO BIG? O_O
Also, how does it move so smoothly and unnaturally?
Creepy cursor.
very very creepy.

Not gonna write anymore spoilers.
I think this episode is the best one yet! :D
(not saying the rest where bad)

There's another quokka if you have noticed.  I love quokkas. <3

Anyways, you know the true or false thingy?
Well the answer is . .
TRUE!
There are many studies proving that goats have accents.
Pretty cool. :3
And here is another round! :D